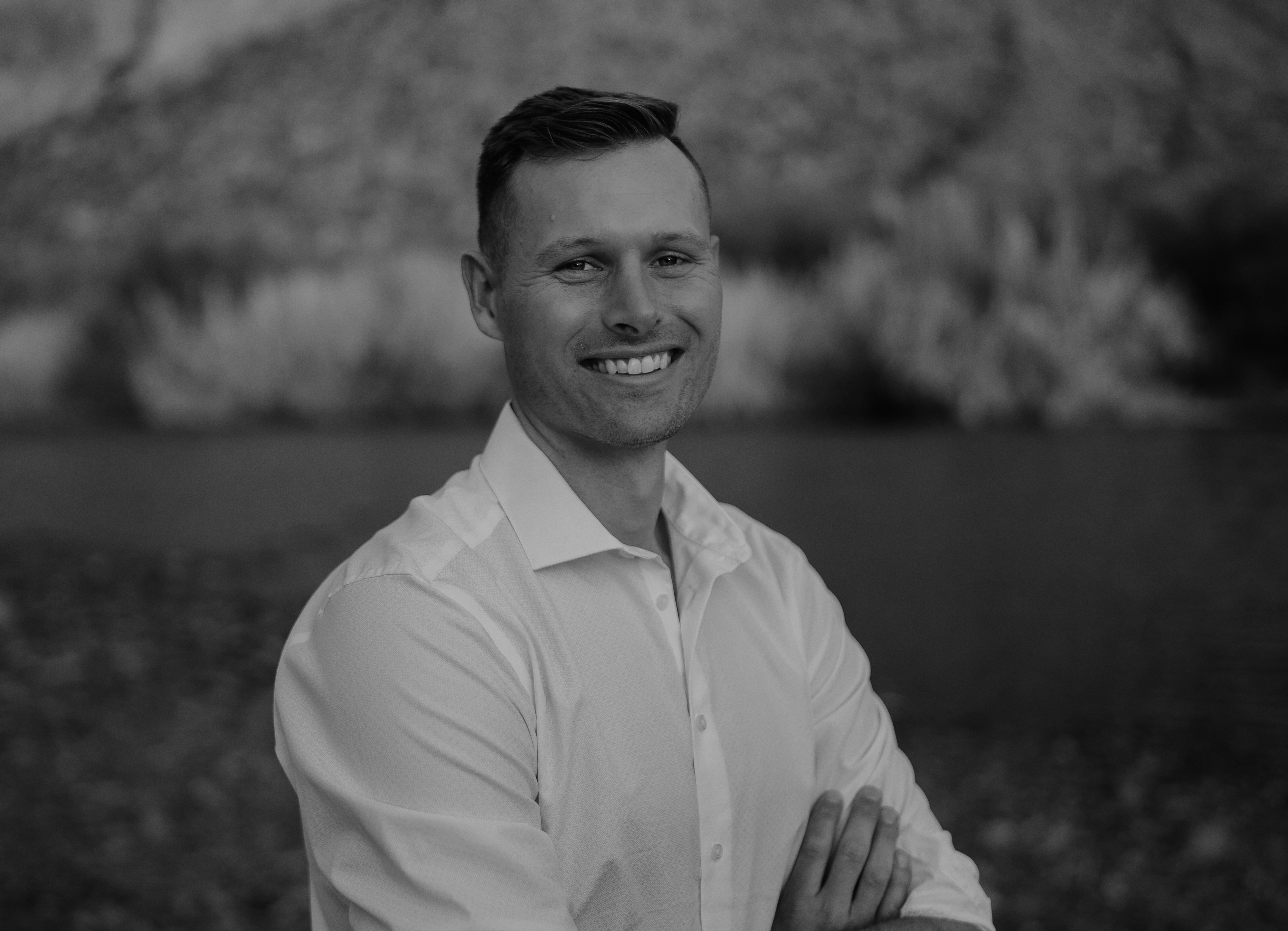 Adam Jahn just recently retired from a 9-year professional soccer career with over 200 games played. Growing up, Adam was a member of the US Soccer U-18 and U-20 national teams and played in tournaments in Portugal, Australia, Argentina, and Uruguay. He attended Stanford University, completed his BS in Management Science and Engineering, and played four years of collegiate soccer before being drafted into Major League Soccer (MLS) in 2013 by the San Jose Earthquakes. Throughout his career, Adam played for the San Jose Earthquakes, Columbus Crew, and Atlanta United in Major League Soccer (MLS) and the Sacramento Republic FC, Oklahoma City Energy FC, Phoenix Rising FC, and Orange County SC in the United Soccer League (ULS) Championship.

While playing professionally, Adam actively invested in real estate and currently manages several properties and Airbnbs in Phoenix, AZ, where he lives with his fiancé Karlii and their two golden retrievers, Nala and Gunner. Adam also completed his MS in Data Analytics in April 2022 during the last few years of his career.

Adam decided to move on from the game of soccer after the 2021 season, where he suffered a career-ending knee injury and underwent full reconstruction surgery for his ACL. Since then, Adam has rehabbed back to full health and is ready to take the next step in his journey – the skills, strengths, and values he has built through his experience as a world-class athlete, in tandem with his Stanford BS And his MS in Data Analytics, position him to be a powerful force in the business world.

Adam completed the Won For All pilot program for athletes looking to transition into their next careers. This was a resounding success, leading him to become an investor in the program. Now, Adam seeks to give back in any way he can and to pay it forward to the next generation of athletes through the Won For All program.