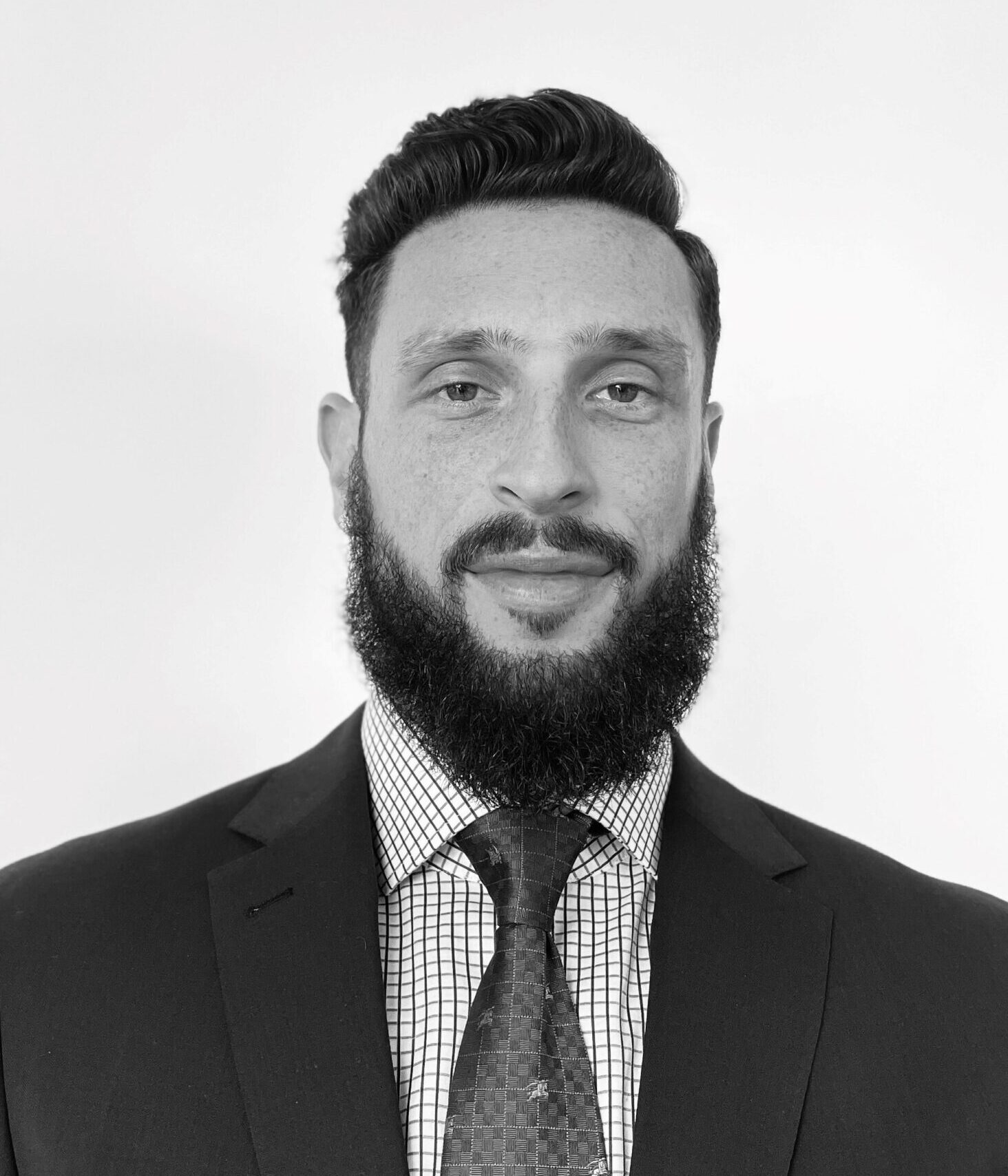 Former pro basketball player Andy or “Rautins” as he is known in the athlete world, joins Won For All where he will serve as an athlete mentor, brand ambassador, and spokesperson with a focus on the global basketball community. The American-born Canadian will be educating players and stakeholders about Won For All’s game-changing services.

Rautins was selected in the second round of the 2010 NBA Draft with career stints with New York, Oklahoma City, and Toronto. He also enjoyed an eight-year playing career in Spain, Germany, Italy, Turkey, and Greece and represented Canada for seven years on the international stage.

His post-game career includes serving as an Assistant General Manager for the Ottawa BlackJacks (CEBL). He is responsible for the general operations including, but not limited to, recruitment, roster assembly, player and agency relations, salary distribution, and scheduling.

Rautins graduated from Syracuse University with a Bachelors degree in Rhetorical Studies and Communications while also playing NCAA D1 basketball. In his senior season with the Orangemen, Rautins was named to the All-Big East Second Team and received an AP All American Honourable Mention.

His dad, Leo Rautins, also a former NBA player, is a member of the Canadian Basketball Hall of Fame, a longtime colour commentator/analyst for Toronto Raptors games, and a Won For All Managing Member.