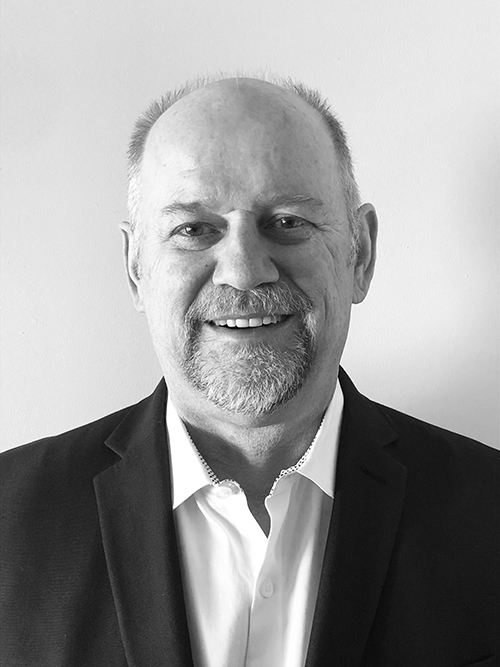 Colin brings more than 20 years of national hockey league experience to Won For All, as an NHL athlete, a member of the NHL Alumni Board, and as a successful business leader and entrepreneur.

He serves as a mentor, a role model, and a brand ambassador for Won For All’s game-changing services, and will play an integral role in helping Won For All accelerate and execute its strategic vision of helping athletes be more than athletes.

Colin has a Bachelor of Science from Clarkson University and an MBA from the University of Phoenix. He played 10 years in the NHL; 8 years with the Calgary Flames and winning the 1989 Stanley Cup. He played 2 seasons with the Buffalo Sabres, and a year of pro hockey in Slovenia before retiring. Colin also was a member of the Canadian National Field Lacrosse team from 1980 – 1982, is a member of the Clarkson University Athletic Hall of Fame and the Etobicoke Sports Hall of Fame.

Colin has been involved with start-up companies through to publicly traded corporations, while also sitting on the NHL Alumni Board of Directors and the Calgary Flames Alumni Executive Committee. He currently resides in Calgary managing his own business, 3 Star Matting Ltd, sits on the board of the Breaking Free Foundation, and continues to play an active role in the Calgary Flames Alumni.