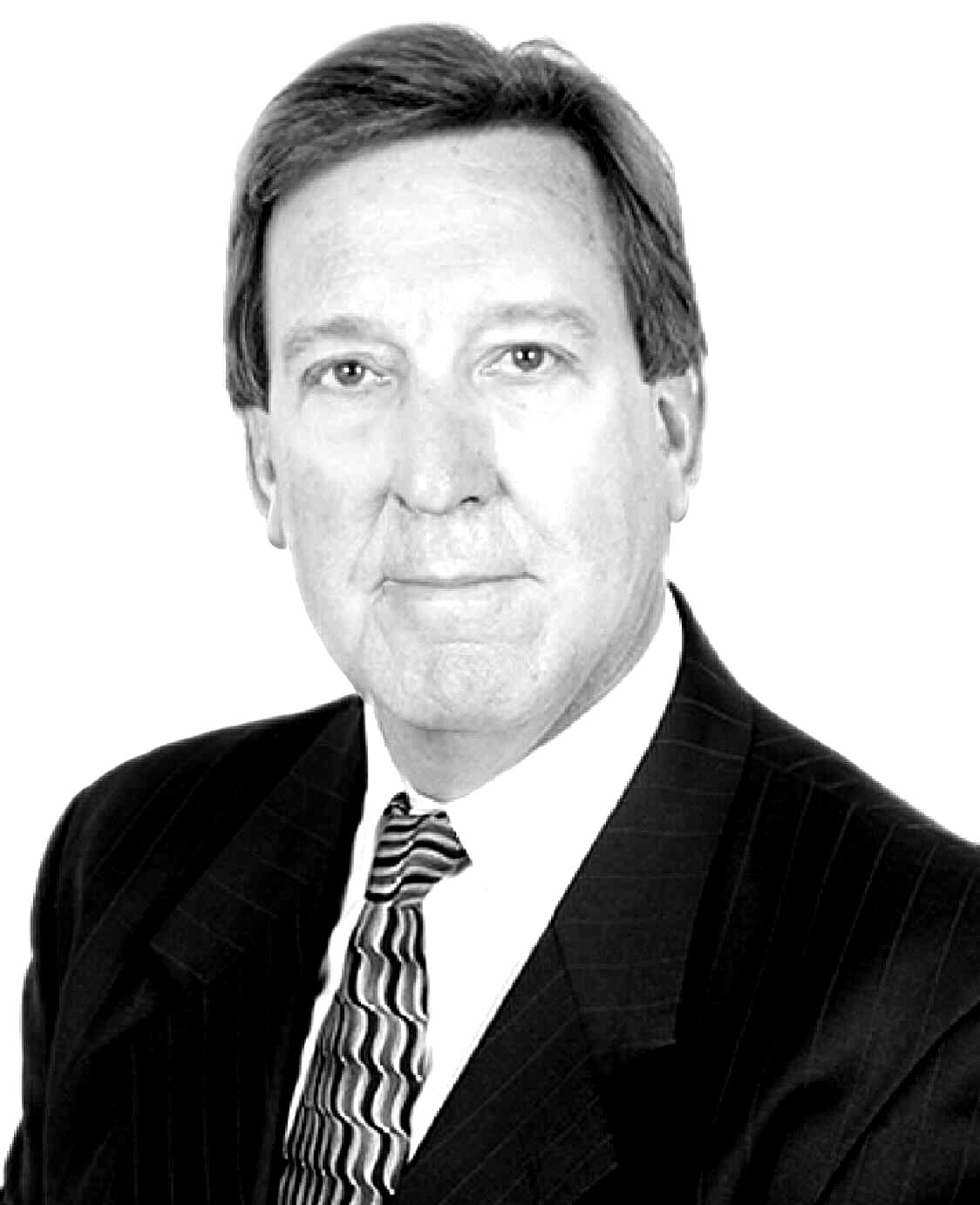 Dan is an experienced executive, consultant, and entrepreneur. Holding Interim CFO and CFO consulting roles, he brings a breadth of global experience as an expatriate who has led companies in three countries (US, UAE & Brazil) and over a dozen industries. He has diverse public and private company experience, has worked locally in frontier, emerging and developed markets and has held senior financial executive roles in corporate groups, business divisions, operating companies, and start-ups. Entrepreneurial experiences include Chief level roles for five startups of which three are still going concerns.

Earlier in his career, Dan worked for three Fortune top 30 companies, where he was hired into two of their “Best in Class” Financial Management and Treasury training programs. Prior to getting into consulting, Dan led two successful privately-owned company exits for an Abu Dhabi based sovereign wealth fund. His other roles included the Brazil portfolio CFO with 8 companies in 6 different industries, Senior Financial Executive positions overseeing 12 real estate, construction, and facilities management companies, and the Aerospace, Information Communications, and Technology unit. Dan was recruited by Mubadala Investment Company to help improve performance in their multi-sector, thirty-plus country $225 billion portfolio.

Dan received his BA in economics from Columbia University and MBA in Finance from Rutgers University. He signed with the Los Angeles Raiders as a free agent and in his rookie season, sustained a career-ending injury. Dan stays involved with the NFL in a leadership capacity as a multi-term Officer of the NFL Retired Players Association, NY & NJ chapter and he founded a hometown educational charity that has provided over 100 college scholarships.