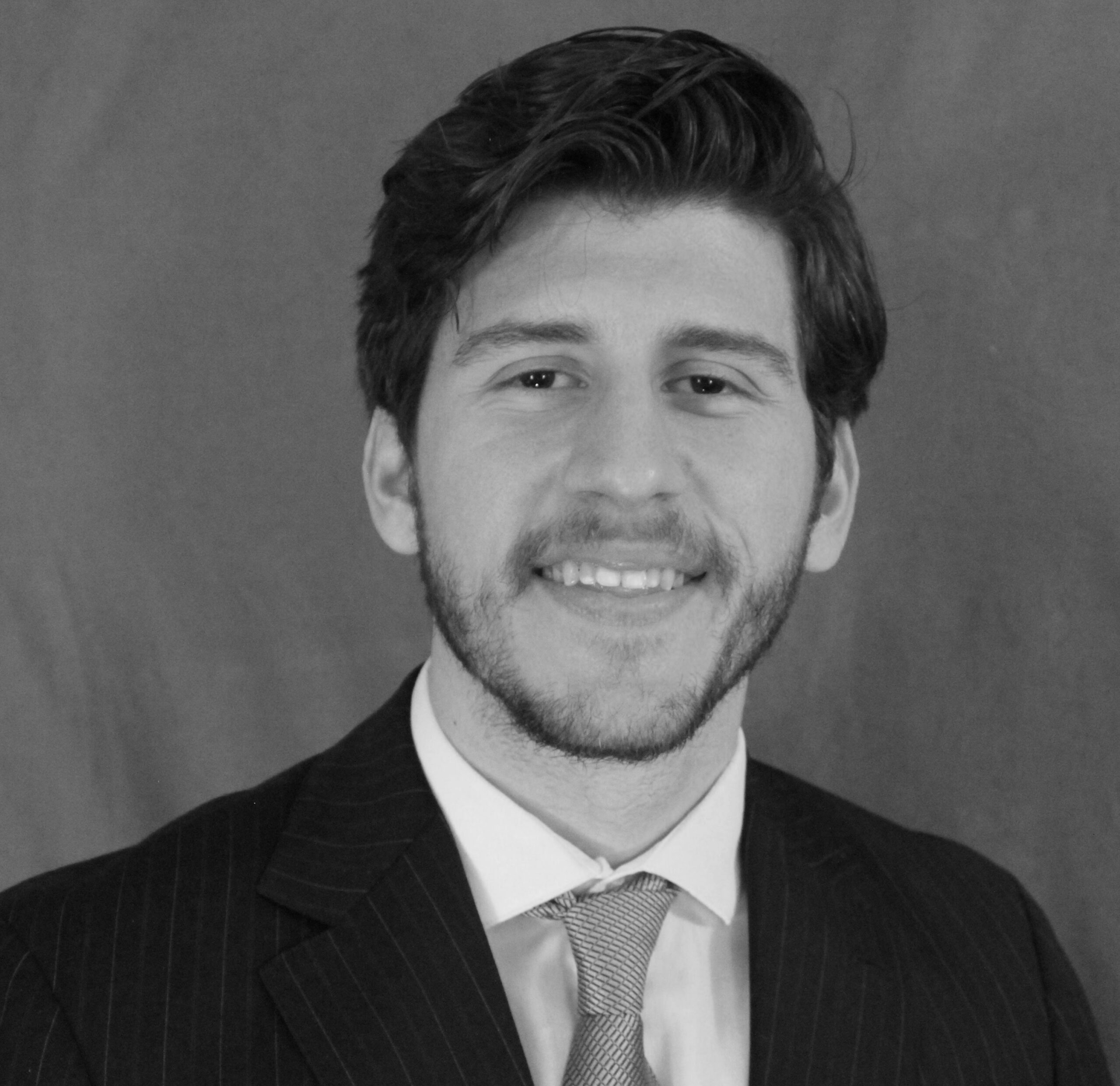 Pro basketball player, Canadian National Team Athlete, and Harvard graduate Danilo Djuricic brings a fresh perspective and keen interest in helping others, to his role as Managing Member for Won For All.

A member of Canada’s National Team program, Danilo represented Canada at both the Cadet and Junior levels. In 2017 they won gold at the U19 FIBA World Championships. A first-time accomplishment on the men’s side, at any level in Canadian history. He is also part of the pool of 24 players that have been chosen to represent Canada during the World Cup Qualifying window. Professionally, Danilo is currently playing in his first professional basketball season in the Czech Republic.

Off the court, Danilo enjoys giving in to his philanthropical side, spending his time as a volunteer and mentor with the youth development organization Jump Thru Hoops – a position that finds him working with young student-athletes. In his efforts of preparing for life after basketball, he has engaged in a role as a Sales and Athlete Development Intern with Athlete Technology Group, as well as a Sales Coordinator for Canurta.

“I recognize that my time as an athlete will not last forever – at some point, the ball will stop bouncing,” says Danilo. “That being said, embracing that reality, and preparing for when that day comes, is important. I’m excited to join the team at Won For All because they educate, empower, and connect athletes, easing the transition to life after sport. Ultimately, Won For All helps athletes realize they are more than just athletes, and how to tap into their full potential. I truly believe and connect with what they are doing, and I am excited to spread the word to others.”

Djuricic graduated from St. Michael’s College School in Toronto in 2017. After graduating, he chose to continue his studies and basketball career at Harvard University. Danilo graduated from Harvard in 2021 with a degree in Economics and a minor in Sociology.