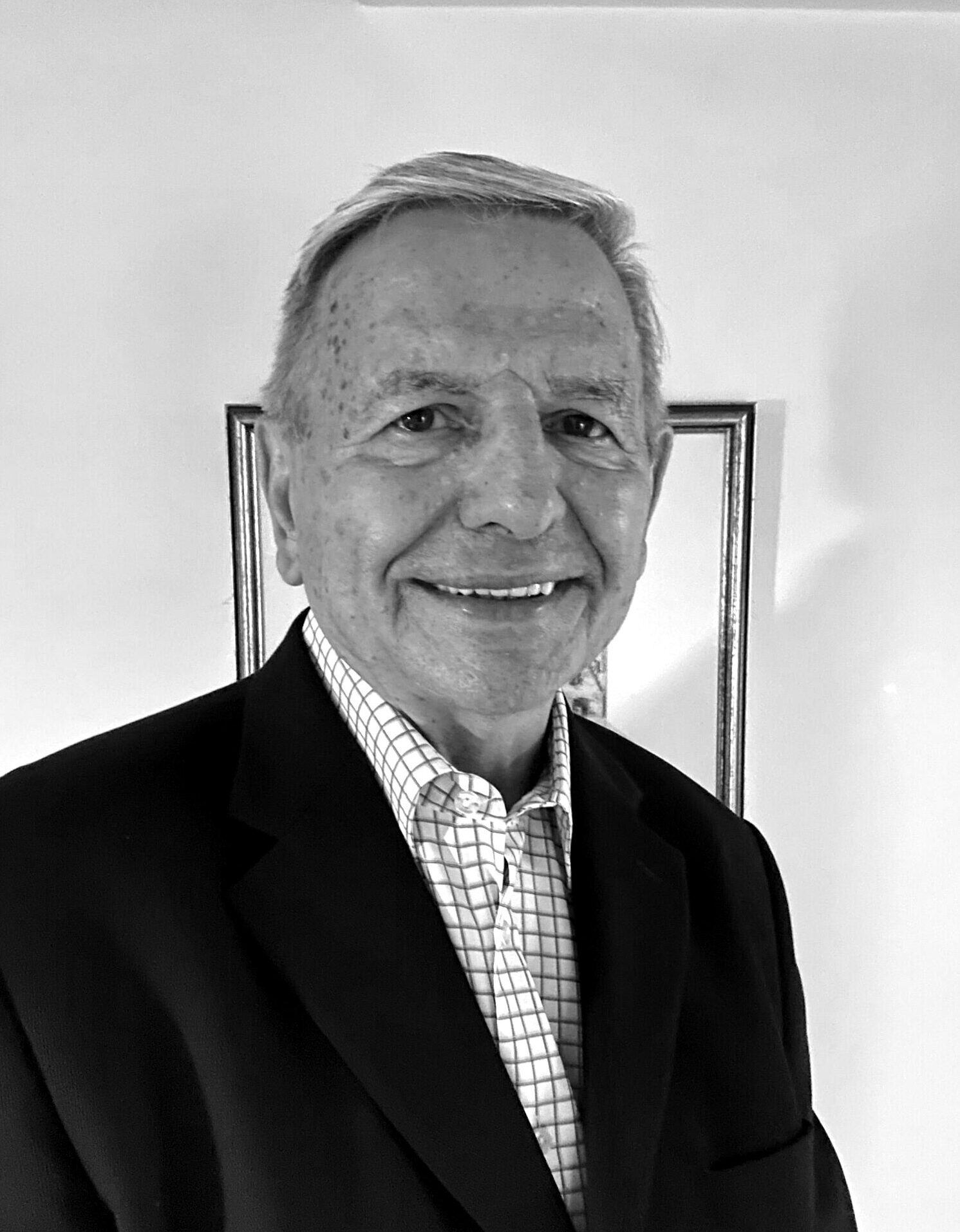 In 1963, Doug Kelcher was signed by the NY Mets and attended their spring training, and in 1966, CFL’s Roughriders drafted him in the 2nd round. When his career in baseball and football did not pan out, he turned his sights on hockey. Doug ended up playing in OHA Sr. A, playing in the Allan Cup Championships 5 years in a row, winning 3, while also representing Canada three times on a tour.

Doug, simply known as “Kelch” in the business world, comes to Won For All with a wealth of experience not only in the world of licensing & merchandising but also brings a comprehensive background of teaching and networking in the business of sport. Doug’s ability to forge and maintain relationships with those who have crossed his path over the years will assist Won For All with our strategic growth and business development needs.

As an effective communicator and expert in his field, Doug committed to passing on his knowledge through teaching various courses – such as Sports Merchandising & Licensing at George Brown College.

While teaching, Doug took a leave of absence after the COA reached out to him and asked him to be Manager of Canada House in Lake Placid for the 1980 Winter Olympics. Doug’s reputation among his athlete counterparts, along with his “gift of the gab” led Labatt’s to offer Doug a contract to work in their sports marketing department which included the 1984 Winter Olympic Games in Sarajevo and the 1988 Winter Olympic Games in Calgary. Labatt’s became the lead sponsor for International Hockey which led to the 1987 Labatt Canada Cup.

Licensing Corporation of America (LCA) – a Warner Bros. company decided to open an office in Canada in 1988 and chose Doug to open their Canadian office. LCA became Time Warner Sports and had licensing rights to the NHL, NHLPA, MLB. Doug thus led the licensing for the first World Series played outside the United States. He has since formed Marketing Properties of Canada and is currently working on some licensing pieces for Cricket Canada.