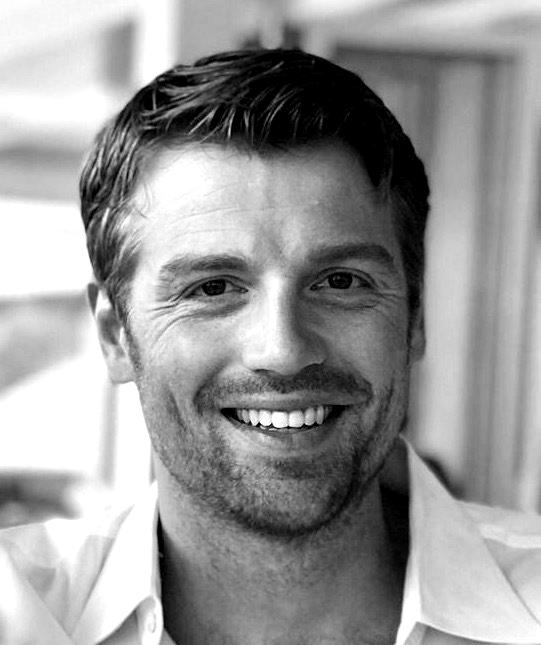 Doug brings 14 years of professional Ice Hockey experience to Won For All in his role as Managing Member. Playing in over 1000 games between the NHL, AHL, ECHL, WHL, SEL, and EBEL, Doug won 7 Championships in his career, including the 2001 Memorial Cup, 2006 ECHL Kelly Cup, 3 Austrian Championships, and 2 European Championships.

When Doug’s hockey career came to an end, he redirected his passion into sports entrepreneurship. His first venture, DL Hockey Consulting, expanded into four countries and was contracted by the NHL to help grow grassroots hockey throughout Asia. During this time, Doug was involved in the first-ever NHL Coaching Symposium in Beijing and Shenzhen, teaching over 100 Chinese coaches.

Doug is also co-founder of Zenkai Sports LLC, an athletic brand redefining the future of performance apparel by harnessing the science of sweat and innovating at the intersection of sustainability and athletic performance.

In his free time, Doug also serves as a mentor for the UBC Thunderbirds Men’s Hockey team and enjoys spending time outdoors in Vancouver, BC.