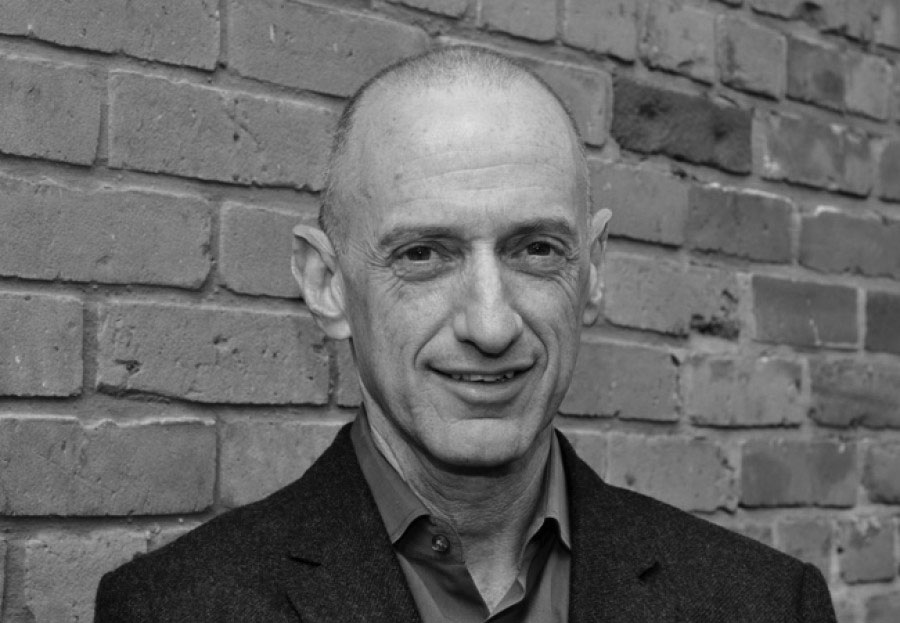 Gary is a Won For All Advisor and a consultant. He brings to Won For All 35 years of executive, operational and financial experience in the technology, media, and entertainment industries.

Gary has a history of start-ups, turnarounds, driving growth and profitability for both private and public companies.  His broad-based skills include business development, strategic planning and execution, sales, marketing, finance, operations, and HR. He also has extensive experience in M&A, raising public and private financing, and balance sheet restructuring.

Gary spent the last 9 years as President and CEO of Yangaroo Inc, a public company listed on the TSX-V. Prior to that, he was the Chief Operating Officer of IMAX Corporation and has held several senior executive roles in the Entertainment industry, including, Live Nation Artists, the successor to Concert Productions International, EMI Music Canada, and Sega of Canada.

Gary is a sports enthusiast, both as a participant and as a spectator. He is an avid cyclist and a founding member of the Etobicoke Cycling Club. His family are active skiers and snowboarders, and his son and daughter have both represented Canada in Alpine snowboarding at the University and Junior National levels.

Gary and his wife, Paula, live in Toronto.