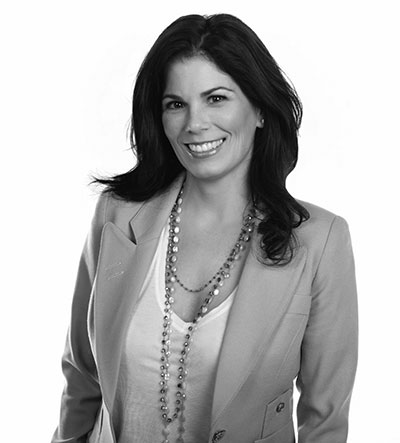 A Canadian 2002 Olympic Salt Lake City Gold Medalist, and a 2001 World Champion, Jamie brings the mindset of a champion to Won For All.

She serves as a mentor, advisor and a coach for Won For All’s game changing services, and will play an integral role in ensuring Won For All accelerates and executes its strategic vision, and in helping elite athletes and sport business professionals raise their game in business and community.

The entrepreneurial founder of Jamie Sale International (JSI), Jamie is a transformational Neuroscience Coach (NS Leadership MIT Sloan Certification) in partnership with Myelin Leadership. A motivational Keynote Speaker and Podcaster, she also has a strategic alliance with The Envision Group.

Among the many notable rewards received over her career, Jamie, along with David Pelletier (Pairs Ice Skating) won the 2001 Lou Marsh Memorial Award as Canada’s outstanding athletes. In 2012, Jamie was inducted into Canada’s Sports Hall of Fame.

Jamie has been a tireless champion of Special Olympics Canada – past Board Member and current Ambassador – for many years and is a passionate advocate on behalf of the athletes, coaches and volunteers. She also has a Special Olympics Skater Achievement Bursary Award named after her.

Jamie performed and served as a judge on CBC popular television show, Battle of the Blades, where she was paired with Craig Simpson (former NHL athlete and now a sports broadcaster). The duo went on to win the competition in 2009. Jamie is a proud mother of 2, living in Edmonton, and now married to Craig.