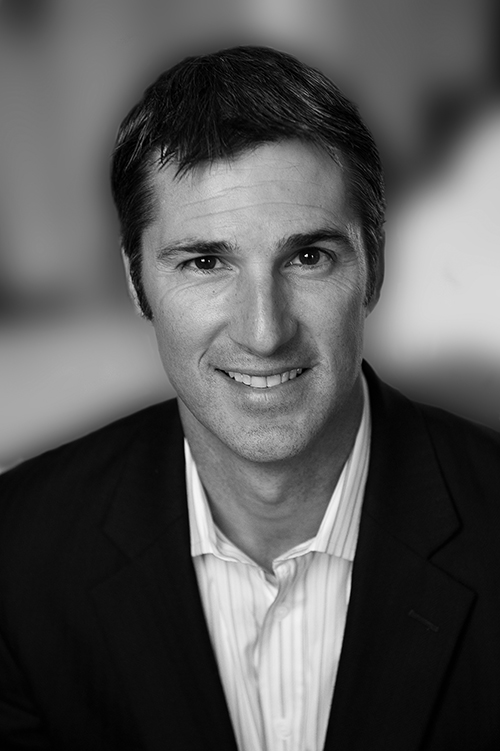 Matt Stover brings more than 20 years of national football league experience to Won For All, as an NFL athlete, Pro Bowl kicker, and two-time Superbowl Champion, and as a long-time philanthropist and successful venture capitalist.

He serves as a mentor and advisor for Won For All’s game-changing services and will play an integral role in helping Won For All accelerate and execute its strategic vision of helping athletes be more than athletes.

Matt graduated from Louisiana Tech University, holds the NCAA record for most punts in a single game, and went on to play for the New York Giants, Cleveland Browns, Baltimore Ravens, and Indianapolis Colts. He spent the majority of his career as a Raven and is a member of Ravens Ring of Honor. He retired after the 2009 season as the NFL’s fourth all-time leading scorer, and at the time of his retirement, he was the last remaining member of the original Cleveland Browns still active in the NFL.

In 2002, Matt and his wife formed the Matt Stover Foundation, which is dedicated to improving the Baltimore community and helping those in need through a variety of programs, outreach, and support. He currently serves on the National Board for the Armed Services YMCA (ASYMCA) and the McDonogh School Board.

Matt is also a venture capitalist which has included ownership in Creditcards.com, Evoshield, and Kermitppi. He is Vice President and Co-Founder of the Players’ Philanthropy Fund (PPF), a donor-advised fund to facilitate charitable giving for professional athletes as they become philanthropic in their own communities, and a motivational speaker for many financial firms.