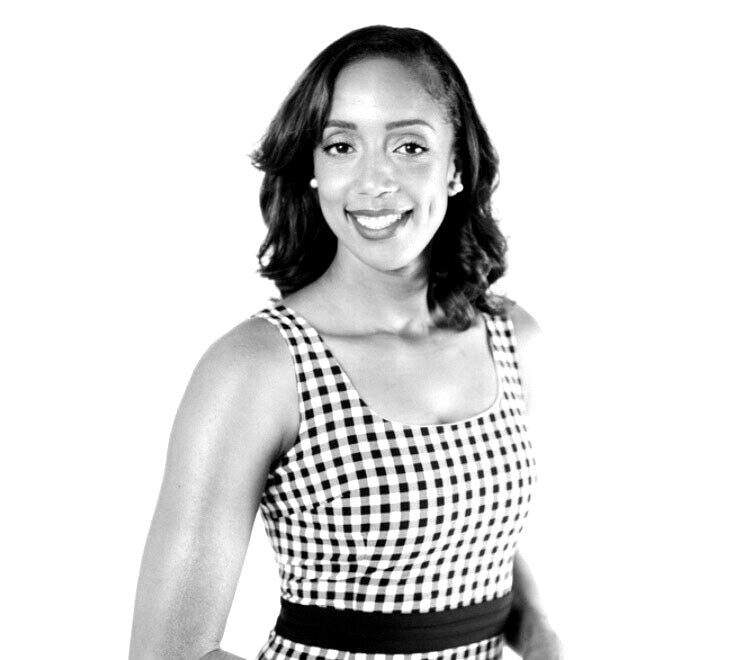 As a current professional basketball player, Stephany Skrba brings 10 years of playing overseas to Won For All. Stephany has played in some of the top basketball leagues in the world such as EuroLeague, EuroCup, France, Spain, Italy, Greece, and Poland. She has represented Canada in competitions worldwide, having played for both the Junior and Senior and National Team Programs.

Stephany also brings expertise managing player’s careers both on and off the court, as she has recently joined Slan Sports Management. As the Director of Women’s Basketball, Stephany assists the agency in representing elite basketball players worldwide.

A University of Michigan graduate, she obtained a Bachelor of Arts degree with her field of study in Linguistics, French, and Francophone studies. Stephany is currently based out of France, where she lives with her two sons ages 6 and 7.