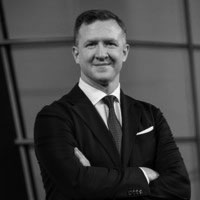 A Partner in Won For All, Steven brings his 17-years of international football and North American soccer experiences to provide a players perspective which is an integral part in Won For All’s strategic growth of its game-changing Athlete Leadership, Brand Development & Transition Programs.

Built by athletes, for athletes, Won For All leverages Steven’s elite athlete leader experiences – former professional Premier League footballer – and others like him, to unleash the full potential of its world-class clients, both in the game and beyond it.

Steven made his successful transition from the game to become an executive and entrepreneur. Presently he is an on-air analyst for TSN Canada, and a coaching staff member for the Canadian Men’s National team.